Hello,I hope you have had a great week. The first quarter of 2022 has just come to an end and for all of us at Track Capital, it has been a very strong start to the year.

Over the past few months, our team has really enjoyed exploring the UK, getting to know our developments firsthand and gaining a broader understanding of the various markets becoming prominent in the UK property investment scene.

Are you interested in getting ahead of the upcoming trends and investing in new areas of exceptional growth? Contact us to find out more.

Now, let’s take a look at all the headlines that caught our attention this week. I always try to summarise the links to save you from having to click through. 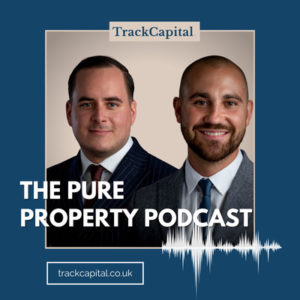 Episode 40: Where Are the Best Buy-to-Let Areas in Liverpool?  – The latest episode of the Pure Property Podcast is out now. You can listen to it on Apple Podcasts and all other major platforms.