This week saw the release of the latest Hometrack House Price Index Report and our Director, Tobi, talks through it and the current market in the video below which you can see by clicking here. 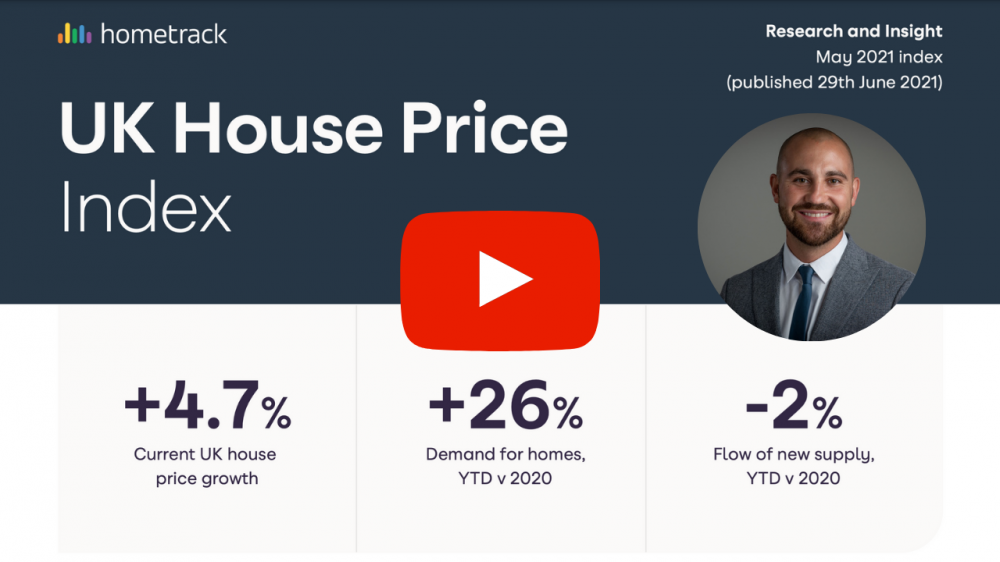 Episode 29: Meet the Developer – DeTrafford – The latest episode of the Pure Property Podcast is out now. You can listen to it on Apple Podcasts and all other major platforms.
Remember, you can also listen to this week’s newsletter on the podcast as well.We would really appreciate it if you could subscribe and leave feedback for our Podcast on Apple.
Property news this week